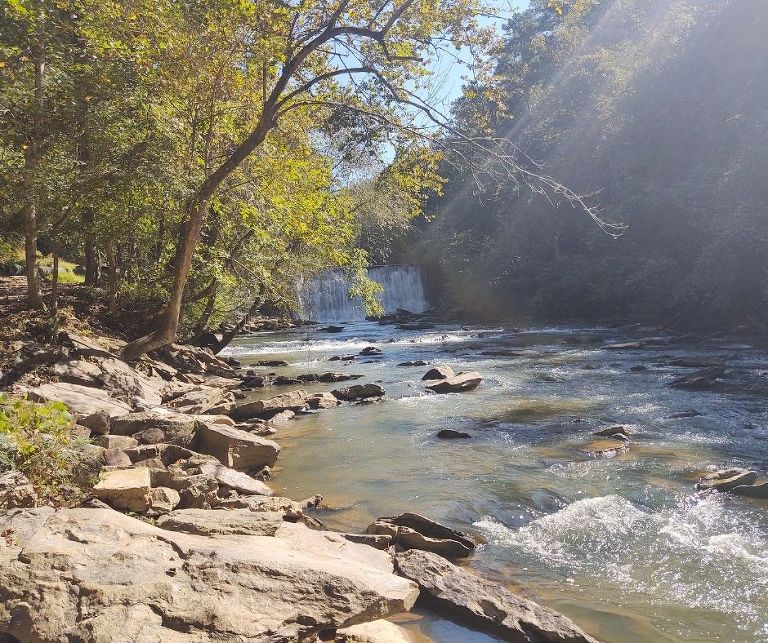 We have a lot of wonderful National Parks in our country.  In the south, I think most people think of the Great Smokey Mountains or maybe the Everglades. When the National Parks Act came into law in 1916, Georgia had been settled and the land had been cleared and was in use for agriculture, there are not a lot of majestic views that have been preserved. While there are 11 national parks in Georgia, mostly of them are historic in nature. However, there is a recreational area that runs right through the metro Atlanta area.

The Chattahoochee River National Recreation Area (CRNRA) was established in 1980 and became the first National Water Trail in 2012.  It includes a 48 mile stretch of river that includes 15 distinct units with over 66 miles of trails.  There are boat ramps to access the river at several points, picnic areas, multi-use trails which has some great mountain biking for all levels, and fishing areas. 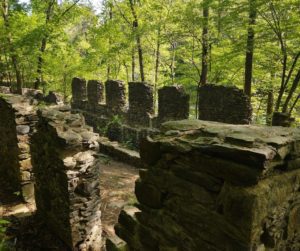 While the Chattahoochee River itself provides drinking water for millions of people, it also provides an urban recreation area as well.  I can attest to this because on a nice weekend, not only are the parking lots and the trails busy, but the river can be full of people as well.

Along the river you come across lots of wildlife. I have seen several different kinds of birds including herons, geese, and ducks, and we have seen a pair of river otters playing on a section of the river that isn’t as frequently used. There’s also an abundance of turtles, frogs, fish, and snakes.  Even though this is farther north than then the typical habitat of an American Alligator, they’ve been spotted every now and again over the years.

One of the great things about the CRNRA is that it is easily accessible from several different locations, so it’s easy to do a last-minute hike in the middle of the week after a hard day. You can throw your kayaks on the water in no time and enjoy a 2-hour paddle without a lot of prep time. This is why CRNRA is one of the top 30 most visited parks in the country.

While it is my goal to hike all the trails, I have a few that I frequent regularly.  I enjoy the Sope Creek trails and the historic ruins.  In the springtime, we can go to the pond to catch and release tadpoles, and on another section of the trail, we can go to the creek and let the boys wade in the water while we hang out on the rocks enjoying the outdoors.  Even after all these years of visiting, it’s hard to believe that we are in the middle of a city. You don’t hear the traffic at all. 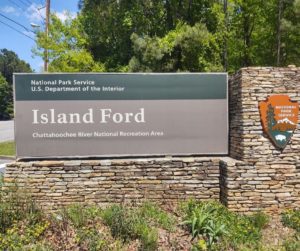 Another favorite trail is Vickery Creek with more historic ruins and Island Ford.  For a more interesting hike, I would like to do East Palisades where there is a bamboo forest. While I know where it is on the map, it can be tough to locate – but I love a challenge. At the Jones Bridge unit, you come across a collapsed historic bridge. There is a sign there that suggests at some point the bridge might have been stolen.

Believe it or not, it is possible to kayak almost the entire 48-mile stretch of the river.  By putting in at Bowman Island the northern most unit which is just below the Buford Dam, you can kayak all the way down to the Morgan Falls Dam. Then take out and put back in just below the Morgan Falls dam and continue to kayak all the way down to the Paces Mill unit – the last boat ramp in the CRNRA.  Before doing this, it is recommended to check the water release schedules with both Buford Dam and Morgan Falls. To date I’ve only kayaked a small portion of the river, but kayaking the entire stretch is on my bucket list.  I have read accounts of people doing this all in one day – they said it took them about 8 hours to complete.  I will have to section kayak it, unless I can find an adventurous soul who would want to do this with me.

While our country has many national parks with glorious views, we also have many that preserve the history of our country. In addition, we have recreational areas that run right through the middle of a metro area and easily accessible for so many.  Have you looked in your area to discover a National Park that might be close to you? 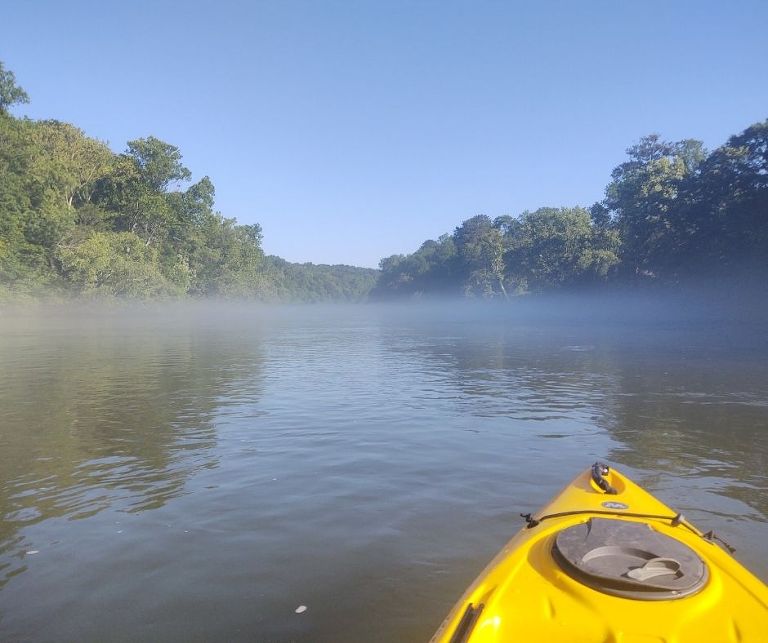